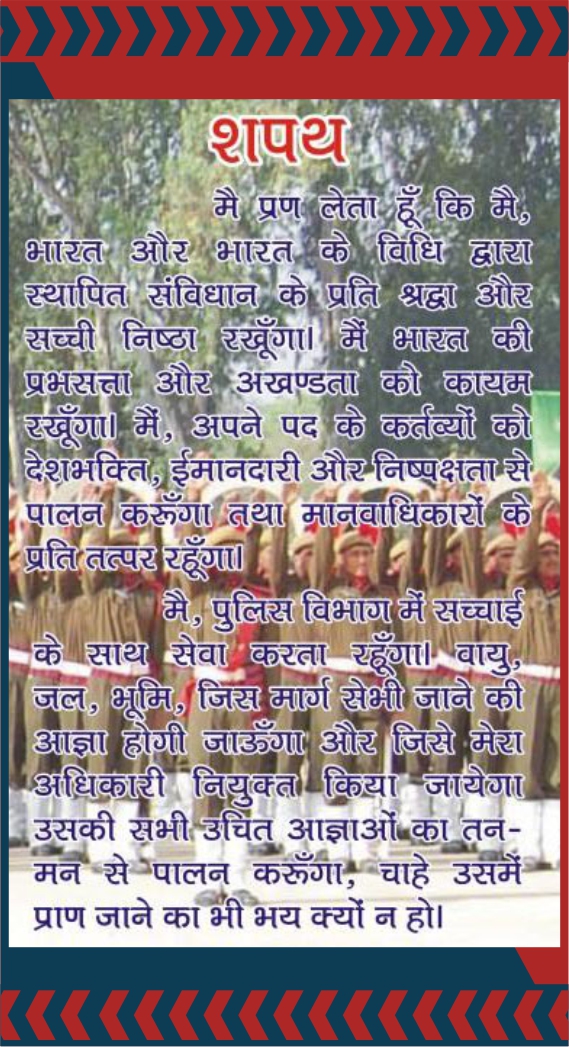 Many time property buyer found fake documents of property and He lost his hard earned money and also fighting legal battle in the court. If documents and particulars are verified from Sub Registrar office one can avoid this trouble.

A person proposed to purchase a plot in the City. He approached a real estate agent and finalized a plot in a prime and after paying the money he got the plot registered in his name. After a few days officials of a corporate bank approached him with attachment orders of a civil court claiming that the said plot was mortgaged with their bank. He denied to have mortgaged the plot to anyone and approached a lawyer to fight the case. After one week, another nationalized bank approached him with a different attachment order claiming that the plot was mortgaged with their bank. The seller of the plot was absconding and the real owner is fighting the cases in the court. The fraudster before selling the property mortgaged the property with two banks and availed loans and absconded. He lost his hard earned money and also fighting legal battle in the court. Had he verified the ownership particulars from Sub Registrar office he would have avoided this trouble.

A person purchased a plot from somebody who was given GPA by the real owner. After registration of the plot when he went to plot to get it cleaned, in the mean time, another person claiming to be the owner of the plot objected to this. When both the parties approached the police, they found that both of them purchased the same plot from different persons who are GPA holders. It is also revealed that the real owner has given multiple GPA’s in the name of several persons !! He also sold the plot to third parties prior to registration of GPA’s and left the country. All the other persons who purchased the property lost their hard earned money due to their laxity in enquiring in concerned Sub Registrar office about the ownership.

A person who intended to purchase a plot in a good area, approached a real estate agent. After payment of considerable amount he got the plot registered in his name. Later when he went to plot showed by the seller he was objected by other persons claiming to be the owner. On further enquiry the survey No. mentioned in the lay out belongs to Forest Department. Entire lay out showed by the seller is fake. He has created unauthorized lay out in Government land and took the customers to others lay out and sold the plot and ran away with the money. He lost his hard earned money due to non verification layout with concerned departments and for not making necessary local enquiries.

An NRI intended to invest in city by purchasing a plot in a good area, approached a real estate developer on seeing the paper advertisements. After payment of considerable amount she got the plot registered in her name. Later, after lapse of 6 years she intends to sell the plot due to financial problems. When she went to plot along with prospective buyer, she came to know that three other persons are claiming the ownership and one among them even constructed a compound wall. On further enquiry she learnt that she is the 1st buyer and after selling the plot to her. The owner has sold the plot to three other persons with out the knowledge of each other. The owner died and the buyer NRI is fighting a legal battle with others claiming to be owners to claim to prove her ownership.

A lady planned to purchase a plot, approached a real estate developer on seeing the paper advertisements. After payment of considerable amount she got the plot registered in her name. Later when she went to site to get it cleaned she noticed that some one has dug up foundations for construction of house. When she enquired about it, she came to know that owner has encroached into neighbor’s plot by creating lay out and sold it to her. She also came to know that she did not have any right over the property as plot is located in others plot. She lost her hard earned money due to non verification lay out with concerned departments and for not making necessary local enquiries.

A person wanted to purchase a flat admeasuring 1230 Sq.ft in the city approached a prospective builder on seeing the paper advertisements. After payment of considerable amount he got the flat registered in his name. Later when he got the flat measured it came to 950 Sq.ft including common area and he left with living carpet area of 790 Sq.ft. The builder prepared sale agreement concealing the truth and he failed to read the agreement properly. Later he came to know that the builder has mortgaged the entire flats to a nationalized bank. Now the bankers are after the flat owners claiming the refund of loan amount. The builder is absconding. He is fighting legal battle with the bankers and he lost his hard earned money due to non verification agreement before purchasing the flat and getting verified with the concerned Sub Registrars regarding the mortgage and for not making necessary local enquiries.

Checklist to Purchase Land or Plots

Request for the documents in originals only for verification. Verify ownership from Municipality or S.R.O by yourself or by legal counsel and make local enquiries Keep a look on signatures in all documents. You can ask for fingerprints along with the signatures. Check the power of attorney, if the seller has actually the right to sell the property. If possible contact person giving the Power of attorney and ascertain whether he has given power of attorney or nor. Also check up whether he has given GPA to any other person earlier. Check designated land use of the property from MRO office as to whether the said land is Assigned land, Bhoodan Land, Agricultural lands, Inam lands. Check up for clear title from MRO Office, collect copies of : Pahani copy since 1956 1954-56 Kasara Proceedings of patta passbook. Check if the property is free from any and all types of encroachments. Check of property has been mortgaged or if any case filed in court. Check up with records of MRO office and Sub Registrar office concerned. Check if all due payments has been paid to ULC, SRO, Electricity Co. and Water & Sewerage For land in Dispute or in legal litigation –approach “Bailiff” of concerned court or “Arbitrator” appointed by Hon’ble High Court. Pay applicable stamp duty in full. Obtain physical delivery of the property and of the title deeds.